A Push to Online, or A Call for Nostalgia? 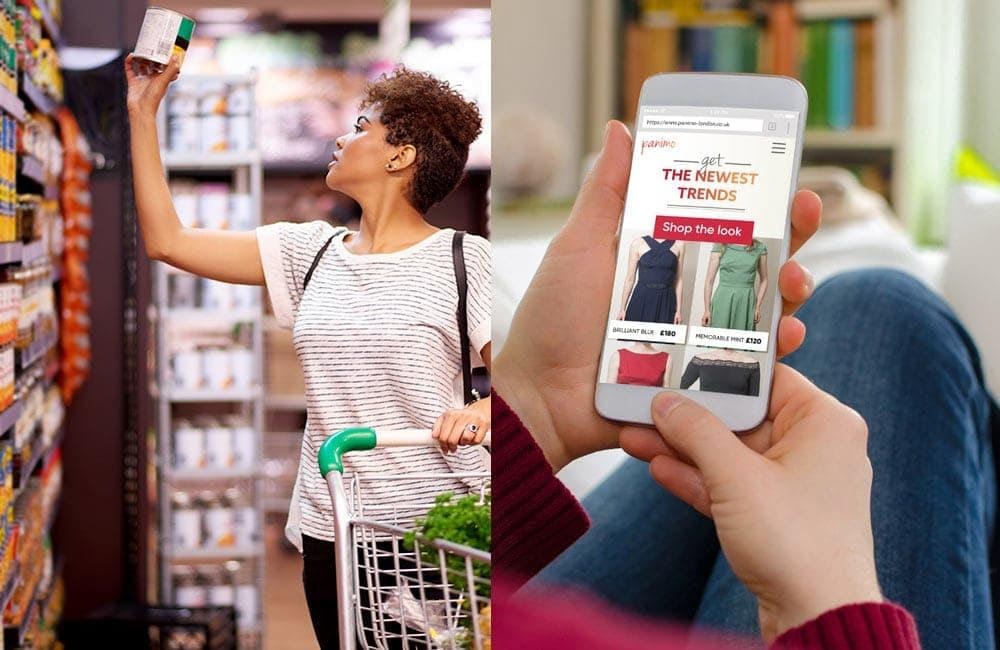 This past year has certainly seen its fair share of ups and downs and the difficulties experienced by millions around the world, and if anything, it has shown that the risks associated with a potentially similar event that experts expect to come more often will only remain very high given how this past year has gone in particular. It has led to a huge shift to many businesses, and to the way many of us handle our day to day lives, but the big question being asked by many now the world is seemingly on its own path to recovery is whether or not there will be a much wider push for online growth, or if this past year in particular will have a call to nostalgia?

Options for entertainment – Given the entertainment industry has been moving more toward the online space in general anyway, it’s no surprise that there had been announcements to see major studios shift planned theatrical releases to streamed platforms instead. Similarly, the closure of brick-and-mortar betting and gambling locations it was no surprise to see many found here move online despite initiatives such as Gamstop – and whilst both make up the biggest portion of online entertainment experience by most, there could also be a call for a more tactile feeling as things open back up again. Surveys have already suggested that a huge number of people would like to return to the cinema for a new movie release, or back to the casino for a nostalgic feeling of play – will this be a short-term change, or permanent? It’s a question that will take some time to answer, but given how much the online space is thriving, it would have to be assumed only a temporary desire.

The same is true for working, too – Another big change is within the more permanent shift to remote working – it has been a theory for a long time, but up until now there hadn’t been an opportunity or even really a cause for many businesses to shift to remote. But it has also caused a huge rift – those who have embraced the change and are welcoming calls for things like a four-day working week in the future, and those who can’t wait to get back into the office for something a little more normal once again. It’s hard to determine the future, whether it would be a short-term change and things will just flex back to normal in the coming year or two, or whether this shift to remote working is here to stay – the change has the potential to be much more impactful than just changing business structure, and the push to online here could spell huge changes coming forward.

It’s going to be an exciting year of recovery, and we’ll see the flex of many different industries and business sectors in a response to the changes, and also find an answer to whether or not there is a primary goal for an online future, or if a call to nostalgia will bring things back to a ‘new normal.’